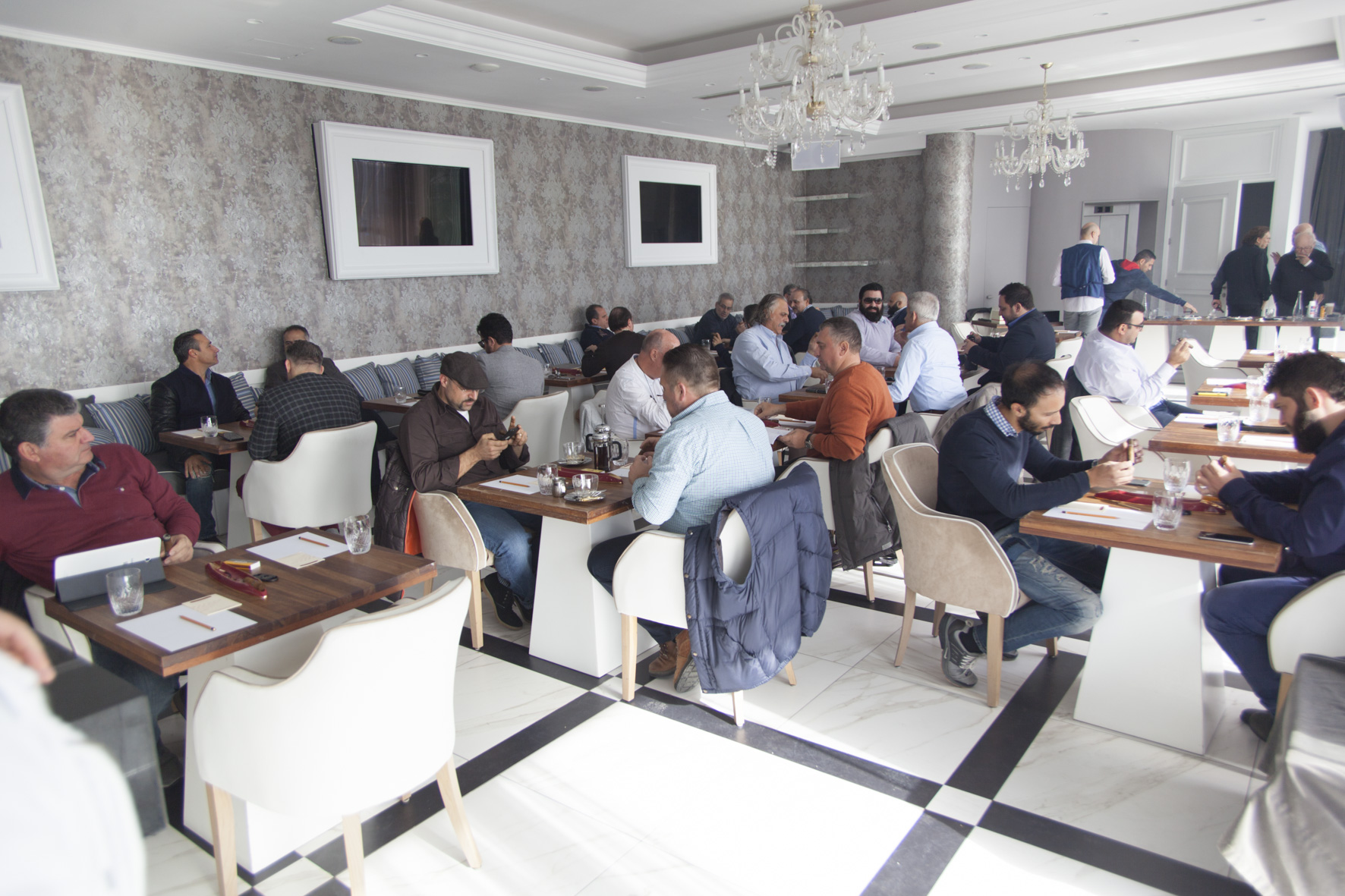 The Cyprus qualifying round for HWC was recently wonderfully completed in high competitive spirits for a claim to represent the country in the Grand Finals during the upcoming 20thHabanos Festival in 2018.

Fourteen teams arrived early and were tested through a series of stages; knowledge, blind tasting and pairing challenge, but only one team was finally declared victorious. 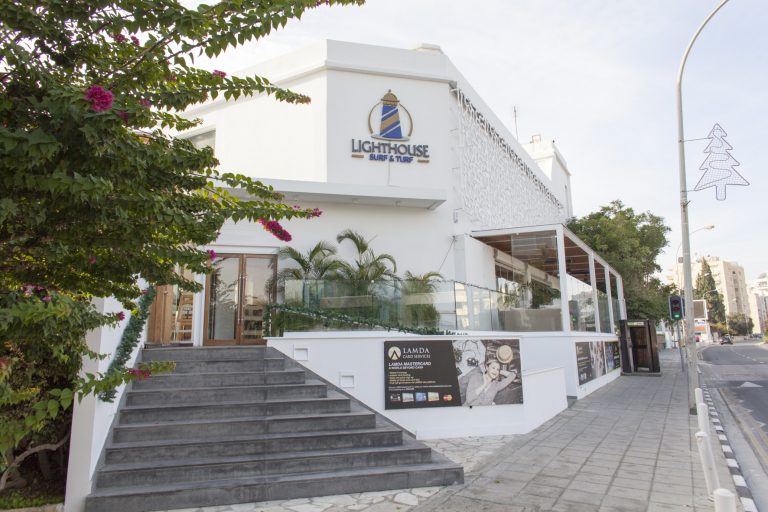 The 14 teams who participated were: 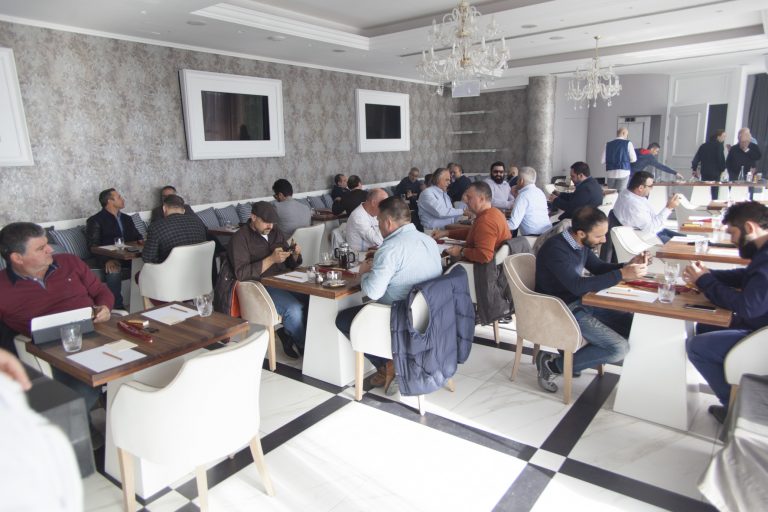 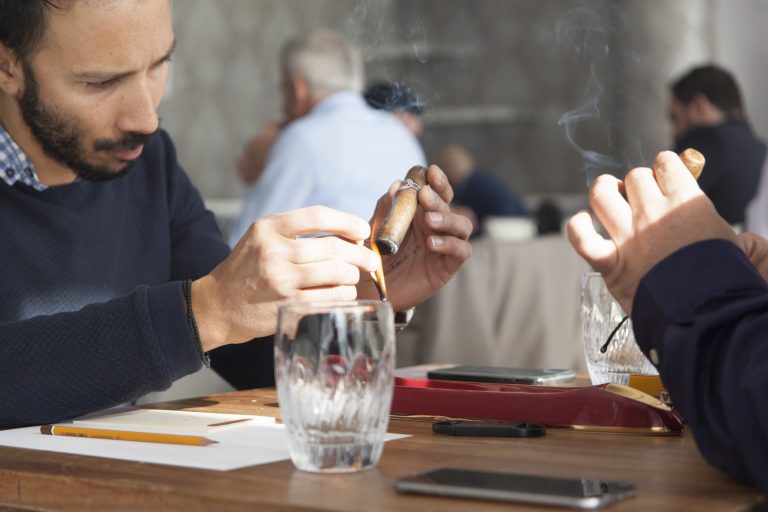 For this challenge the team was called identify the characteristics of the cigars they were provided during the Cutting and Lighting Challenge.

The team had to provide for each cigar the following details:

The total maximum score of this challenge was 30 points.

The teams had to enter their answers into the Habanos World Challenge webpage under the section of the Quiz Blind Tasting.

The cigars were later revealed to be the Vitola No 1 – Juan Lopez Selection No.2 and Vitola No 2 – Ramon Allones Specially Selected. 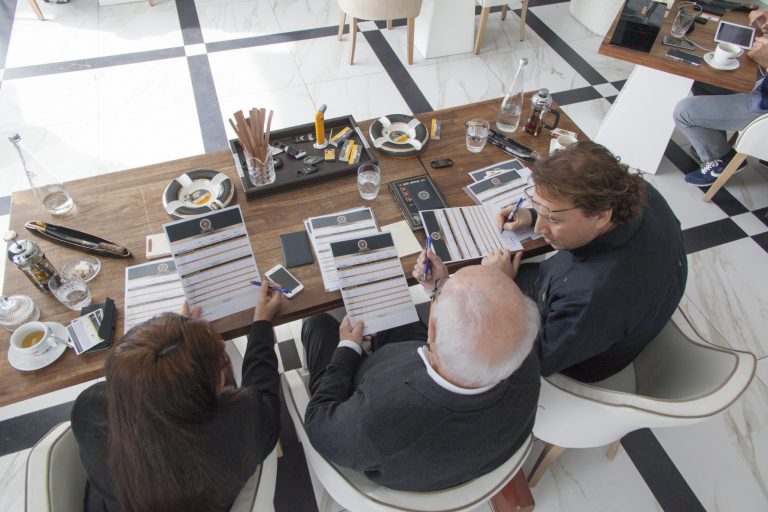 For the last leg of the competition, Perfect Pairing of the cigar already chosen by participants prior to the event, each team was invited by the jury to verbally present within 5 minutes for the preselected cigar of their choice the following:

The winning team of HWC Cyprus was The AR Team, comprising of Mr. Raffi Der Garapetian and Mr. Alexis Tselepis, who will be representing Cyprus in the Final Rounds in Havana. 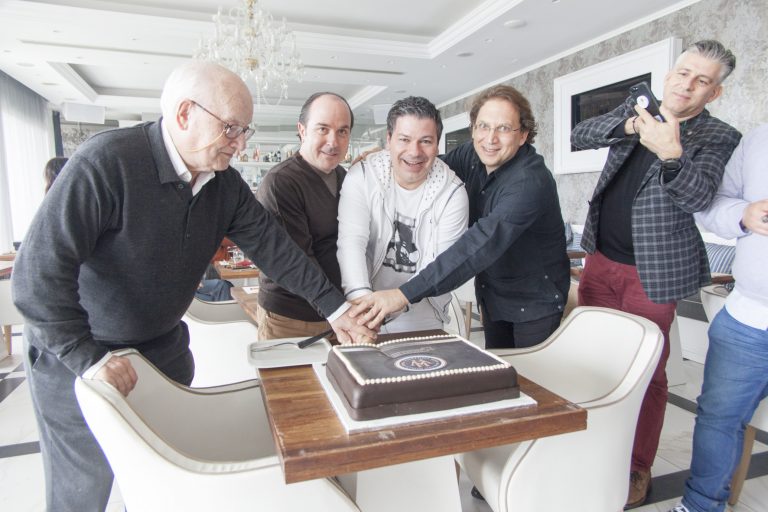 Fumo, the runner team comprising of Mr. Andreas Nikolaides and Mr. Alexandros Agathocleous, also did excellent, winning the second place and a box of cigars.

The event closed around 15:30 in the afternoon with the presentation of an assorted HWC themed cake for all participants to enjoy and celebrate together this first of a kind aficionado gathering.